Tunisia: InstaDeep, the startup that raises $100 million in the field of artificial intelligence 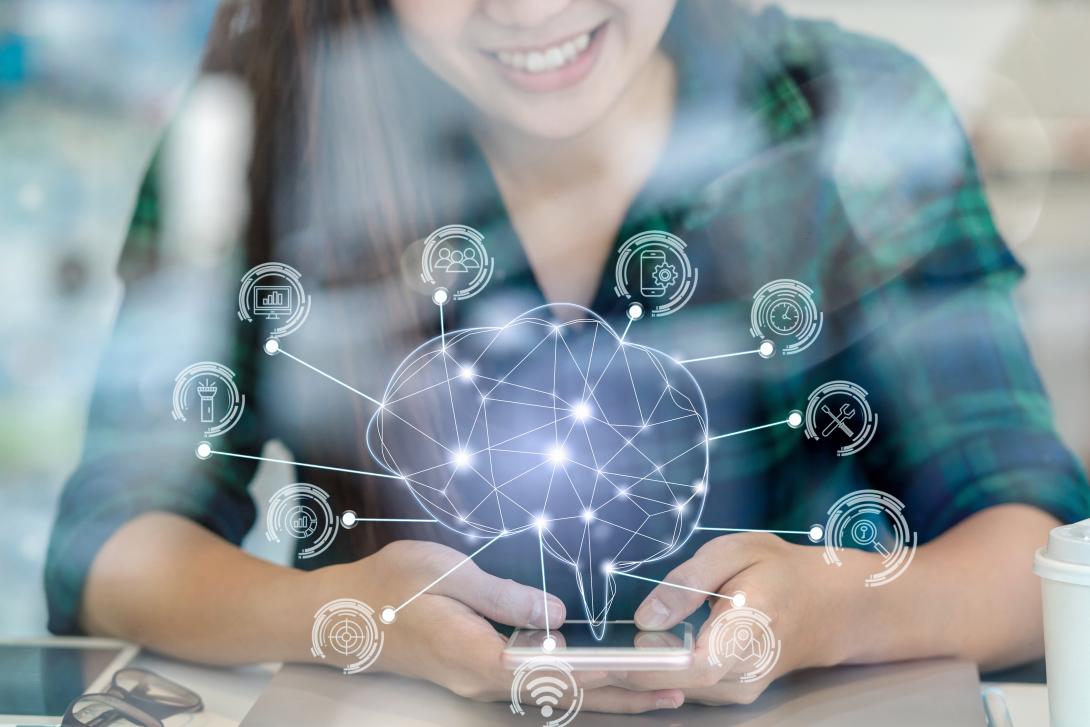 Two computers and 4,000 Tunisian dinars (1,230 euros)… This is how the adventure began for InstaDeep, a startup launched in 2014 in Tunis by the polytechnic engineer Karim Beguir and Zohra Slim, an autodidact in computer science and design. The original idea of ​​these two Tunisians, then aged 38 and 31, is apparently simple, but complex to achieve. Their aim is to bring “software solutions” to companies.

Eight years later, the firm has grown from 3 to 70 employees, and is making headlines for raising $100 million at the end of January 2022, to develop its artificial intelligence (AI) products. Among the investors who believe in it are the giants Google and BioNtech, but also Chimera Abu Dhabi, DB Digital Ventures (an offshoot of the German railway company Deutsche Bahn), G42 and Synergie.

A system for detecting dangerous variants of Covid-19

The reason for such success? In mid-January, InstaDeep announced that it had successfully developed and tested with BioNTech, the German pharmaceutical company that developed Pfizer's anti-Covid vaccine, a system to "detect and monitor the appearance and evolution of high risk” of Covid-19. On the same day of the publication of the genetic sequence of Omicron, this variant was detected as high risk by InstaDeep.

The firm, which has been working with BioNtech for a few months, claims to have identified 90% of the variants placed under surveillance by the World Health Organization (WHO) on average two months before they were reported. More broadly, the InstaDeep project focuses on a scalable platform to strengthen business decision-making with AI tools. "This platform, taking full advantage of advanced machine learning technologies (intelligent calculations), enables the integration of AI into business applications, giving companies the tools to optimize their decision-making processes and improve their efficiency", explains Karim Beguir, a specialist in applied mathematics.

The platform plays the card of diversification and openness. It is interested in energy as well as electronic design, logistics and biology. Applications make it possible, for example, to make the most of space in a container, or to provide early warning of locust invasions in Africa. A supercalculator from InstaDeep has been used to automate the rail traffic of the German company Deutsche Bahn, or to optimize solutions for the card giant Nvidia.

The ambition of an African leader

The startup, which quickly launched internationally thanks to Tunisian funding, granted by Business Angels, has offices in London and Tunis, its two bases. It also opened offices in 2018 in Paris, in 2019 in Lagos and in 2020 in Cape Town and Dubai. Today, it positions itself as an "African leader" in the field of AI.

InstaDeep benefited from the support of its Tunisian environment: it was noticed in 2017 in Barcelona, ​​during the Mobile World Congress (MWC), where the Export Promotion Center (Cepex) and the Tunisia Pavilion had selected it (with the magazine PC Mag) among 20 startups to follow. On this occasion, the leaders of InstaDeep met Mark Zuckerberg.

Five years after its creation, in May 2019, the startup raised $7 million from Africinvest, with the participation of Endeavor Catalyst, a New York-based co-investment fund. Karim Beguir joined the Endeavor international network of high-impact entrepreneurs in December 2018. This capital raising allowed him to expand his team of researchers, a human capital on which the future of the company depends.

Thinking big, not setting limits and exploiting existing potentials: these are the lessons to be learned from this fabulous African success story. InstaDeep, keen to share its experiences with others, also announced in November 2021 a collaboration with AI Hub to support the ecosystem of Tunisian startups.